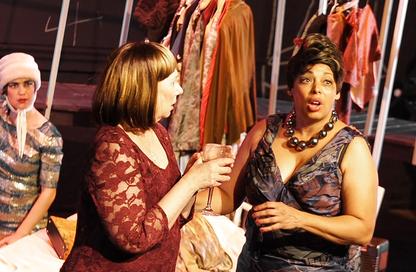 there are ​treasures to be plundered still 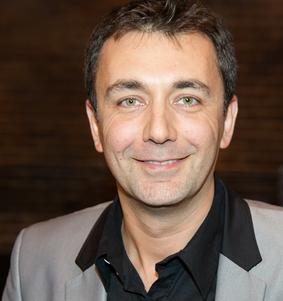 OUT MAGAZINE: Tennessee Williams Like You’ve Never Seen Him Before 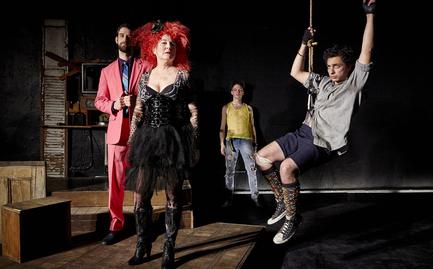 STAGE VOICES: The Director talks about the late plays

CURTAIN UP​: An imaginative director with a distinct and penetrating vision

NPR- WWNO Inside the Arts with Mink Stole, Donna Duplantier and Cosmin Chivu